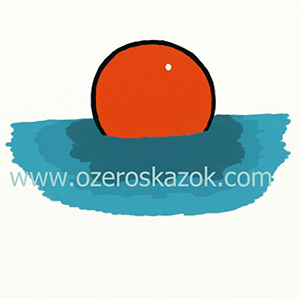 Dropped the ball in the river. 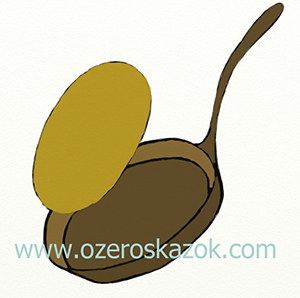 He had a conversation in the school, said, opening the notebook,

How much soda, how much salt, how much oil you need to take.

Proved that instead of oil, can take and margarine.

Who said such a speech, can bake pancakes.

But, comrades, in a hurry, you need the house to save more soon.

Where you have a fire extinguisher?

Smoke belching from under the door!

And the neighbors say: pancakes burn!

Oh, when the matter came to disgrace our hero.

Nine pancakes burned, and the tenth of the pancake was crude. 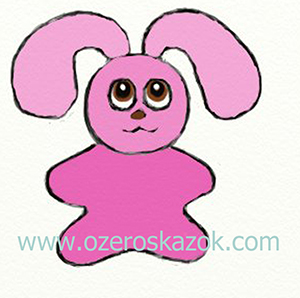 The woman threw a Bunny, Bunny remained in the rain.

Bunny could not get down from the bench, all wet to the bone. 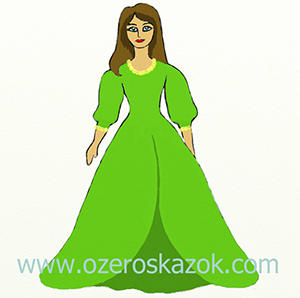 Lena Barbie doll. Beautiful dress was worn on the Barbie. It was green. It was the Golden lace. Golden shoes were on the doll. The dolls had brown hair. Lena loved to play with Barbie doll. Barbie knew how to cook and swim. Barbie loved dancing. Barbie liked to walk in a store and walk. 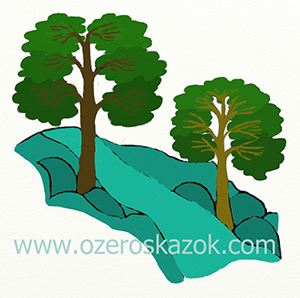 Winter holidays came. Our family went to rest at ski resort. We arrived in cozy house. The house was on the mountains. Beside him were fine pine. Snow lay on the pine branches. In the morning we went to the mountain skiing. We had fun. 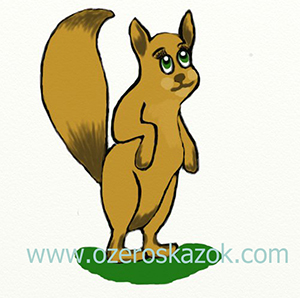 Once there was a girl. Her name is Masha. One day, Masha went to the forest for mushrooms. She met a squirrel in the woods. Squirrel helped her gather mushrooms. Squirrel led her to the shore of the lake. On the shores of lake Masha saw chest. In the box was a lot of good things. Masha decided to thank the squirrel for the gift. She brought a basket with mushrooms. Happy Masha went back home. 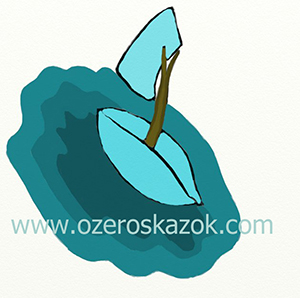 Petya and the boat

Petya woke up early in the morning. He decided to make a boat of paper. Petya was building a boat three hours. The boat was big and beautiful. Day Petya went off to play with a ship. He dropped it in the Creek. The boat floated on the waves. He sailed far away. The ship sailed to the lake. The ship began to sail on the sea. 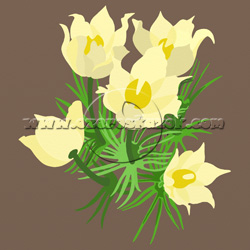